When people say people like me sell love, they touch upon an interesting linguistic ‘blunder’. After all, love is not buyable, and the fact that it can’t be bought is perhaps the inner contradiction of prostitution…

One should not be deceived by ambitious power politics and an overbearing desire for pleasure; both are symptoms of the blackest depression. Instead of striving to win a kingdom of heaven through religious zeal or a place in history through heroic deeds, all that remains is the modest desire to pass their earthly existence in lust: life as “nothing but the fattest possible last meal” 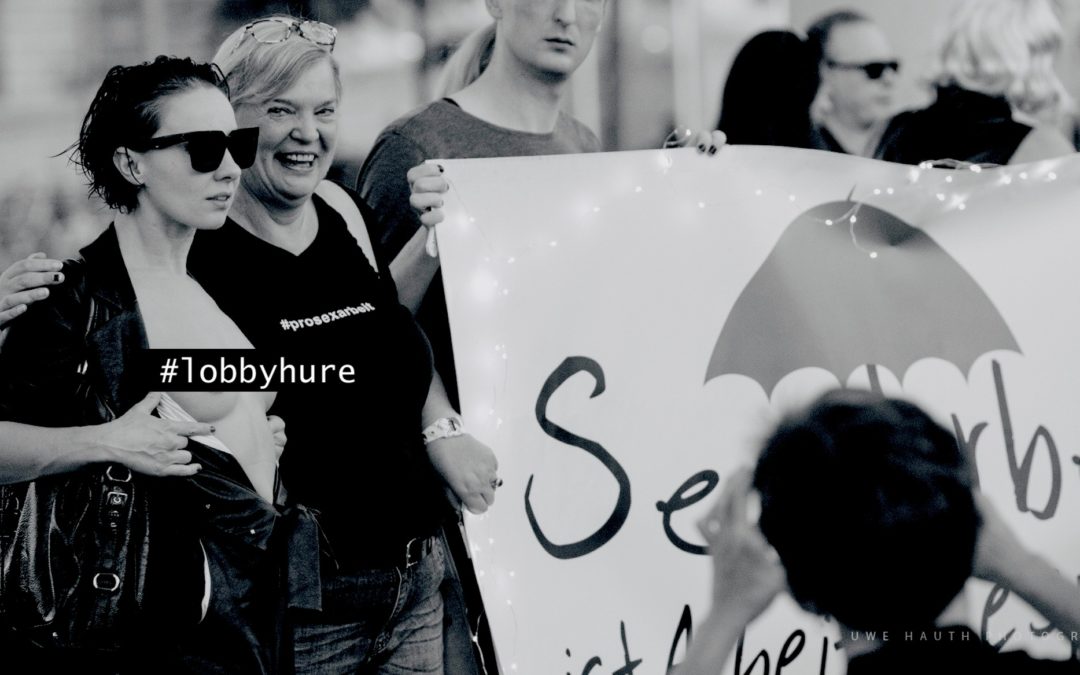 I don’t want to belong. I don’t want respect. I don’t want to be accepted, nor proper, nor fitting. I want the resentment, the hate of all who say of themselves they are normal.
After all most are suspicious. One is vigilant against participating in something only because everyone else is. A banal insight, really, anything but creative, the moral of every other great novel. Everyone dies for themselves alone. Nonetheless, people don’t get it into their heads that they’re alone, transcendentally lonely, solo, and can’t talk themselves out of it by saying they’re only doing what everybody does, that they’re adapting to the circumstances.